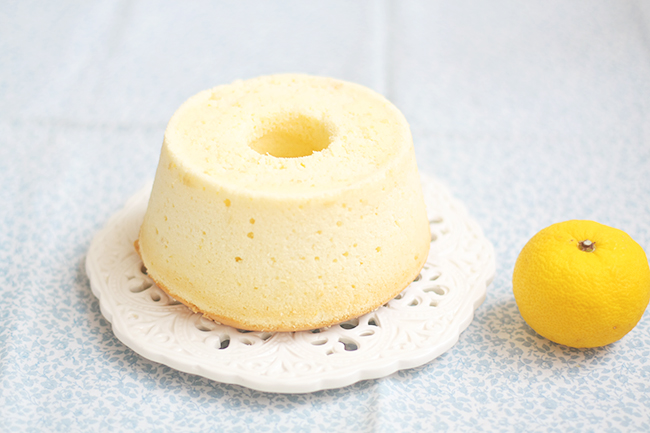 a new japanese grocer/live seafood place called “emporium shokuhin” opened in town and i was there a couple of days ago. basically its a high end japanese supermarket with a huge live seafood section that houses crustaceans like the alaskan king crab (it was humongous and probably costs $400 each), blue abalone, brown crab etc. theres also a very cool aged beef facility, plus restaurants/bakery littered along the perimeter of the place. friends who’ve been there said it was “nothing much” and that there “wasn’t much to buy”. on the contrary, i bought lots of stuff like octopus leg for takoyaki, king crab legs, mentaiko, hokkaido milk, beni shoga, yuzu yokan, ume plum somen and even macarons. i also bought these fresh yuzus. i find it less expensive compared to isetan’s which is $9.90 a pop. these go for 2 at $7.80 which i think is pretty reasonably priced. 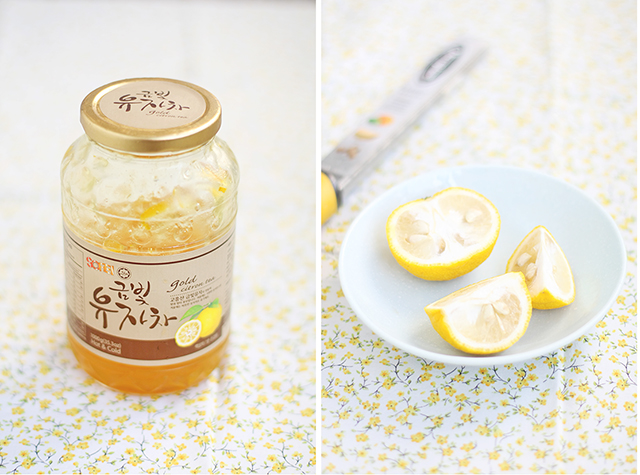 the first time i made yuzu chiffon i did it with a friend at her place so i didn’t take a photo of the fruit. its a japanese citrus that is yellow skinned and very perfumy. the smell is like a cross between a pomelo and tangerine but the taste is extremely sour, like lemon. there is also a ridiculous number of seeds. i counted like 20-25 seeds in one small yuzu. i like that the recipe uses both the zest and juice and also utilizes the korean yuzu marmalade called citron tea. the marmalade i used is more expensive (gold grade) as there aren’t any seeds or membrane in it, plus the peel is finely sliced. appreciate that there are no seeds, but not the thinly sliced peel as i prefer mine with more of a bite. 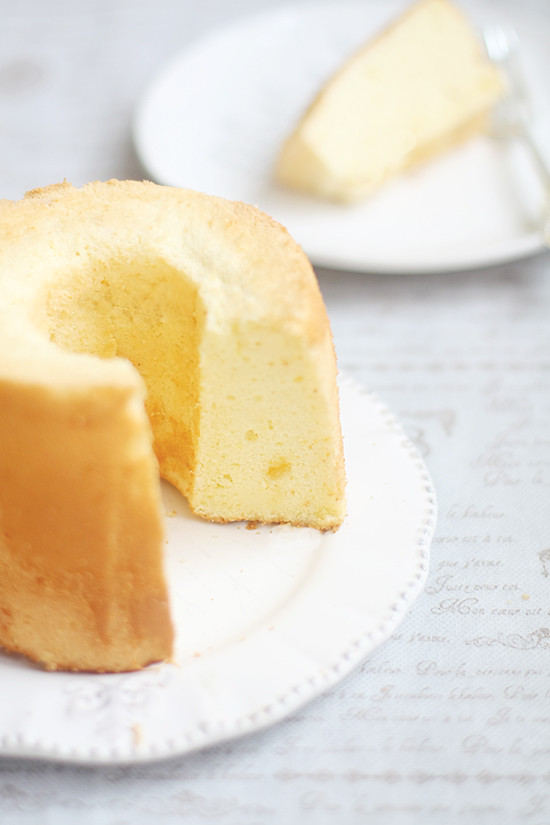 since i was meeting a friend, i made two cakes and one of it was for her. i used two different chiffon tins and mine (the taller slimmer one) turned out horribly. the sides were charred and due to the height/thinness of the cake, it was hard to slice and it kinda threatened to collapse. i have no idea why since the tortoise shell chiffon i made before actually turned out quite nicely. maybe that cake was drier and this is more moist. luckily the one i made for my friend turned out pretty ok as you can see from the first pic. 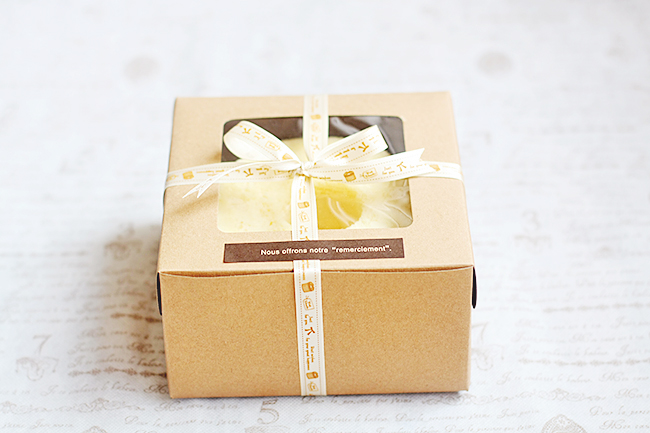 for my friend. happy she enjoyed it! the recipe is taken from junko’s chiffon cake book. since its from a book, i won’t be posting it, as usual.