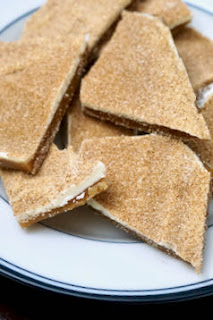 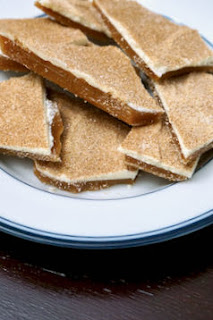 Holy moly this toffee is absolutely, completely and totally amazing and delicious. Ever time I went into the kitchen I grabbed a piece or two or three. I could not stop eating this churro toffee and was a little sad when it was all gone. Between me, my husband and two kids this toffee did not last long! 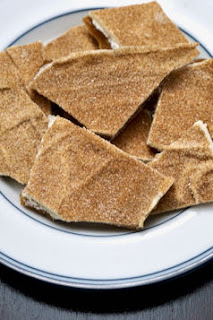