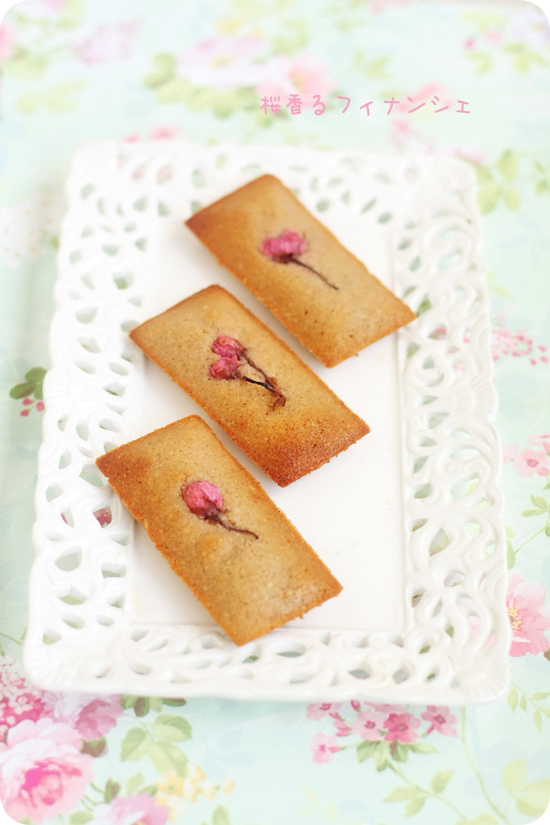 i bought a bunch of stuff from rakuten like monaka (wafer) shells, wax papers, mousse rings, financier tins and sakura leaf powder. these are stuff i would never be able to find locally. i was very excited to use the financier tins because i have the silicon version and didn’t like it one bit. cakes baked using silicon molds always give me this weird glossy surface which i find very annoying. gloss on a mirror glaze – yes, but on a freshly baked cake – no! anyway i love financiers but i don’t like the long chilling time for the batter. having to wait 12-24 hours is not my thing so when i came across this recipe from cotta that didn’t require any chilling i was like, hell yea! i wanted to see if there’s any difference to chilling the batter vs. baking immediately. do you think it would make a difference? 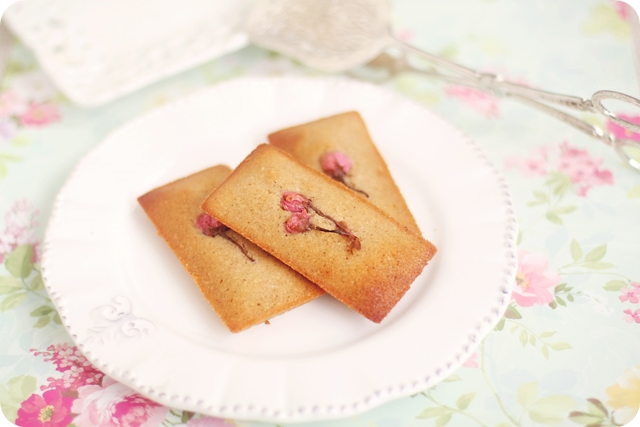 honestly, i don’t think so. the financiers tasted virtually no difference when baked immediately so i don’t think chilling was necessary. in fact, i don’t even know what it does. probably to “relax” the batter but for what? i know madeleines develop their distinct humps when the batter is chilled thoroughly but i probably wouldn’t chill my financier batter (very much) from now on. these turned out very very good btw. i loved them!! probably the best financier i’ve ever made. the recipe uses sakura powder which i believe it should be pickled sakura powder but since i didn’t have it, i used sakura leaf powder instead. it made the batter slightly darker and with a greenish tinge but flavor wise, really awesome. it tasted like a cross between cinnamon and ume plum. sweet, yet a tad salty. 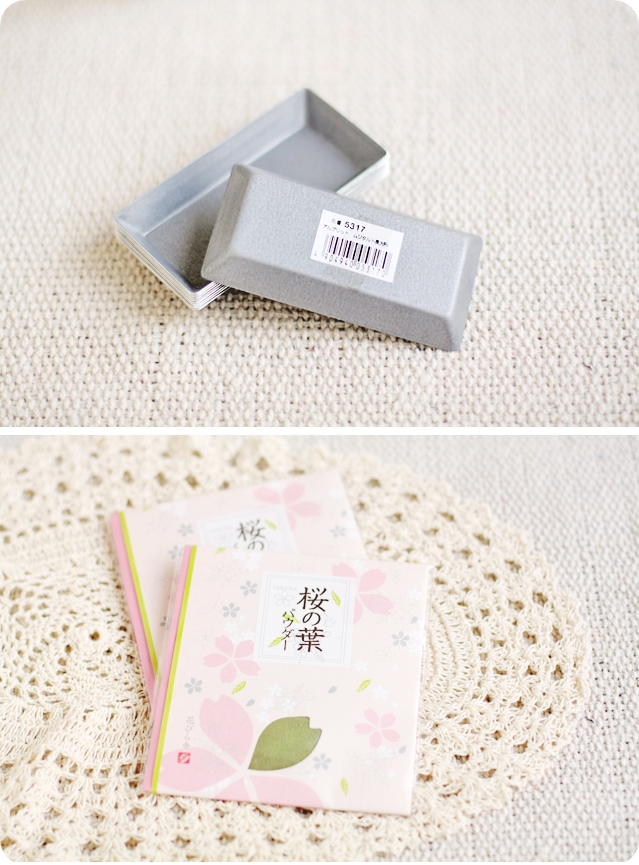 financier tins and sakura leaf powder, from rakuten. i really like the tins because they’re really lightweight. there are 2 kinds of powders in this range, the sakura flower powder, which is pink and supposed to be used in this recipe, as well as the leaf powder. the flower one was sold out unfortunately but i would use the leaf powder again because it imparts a really nice aroma. 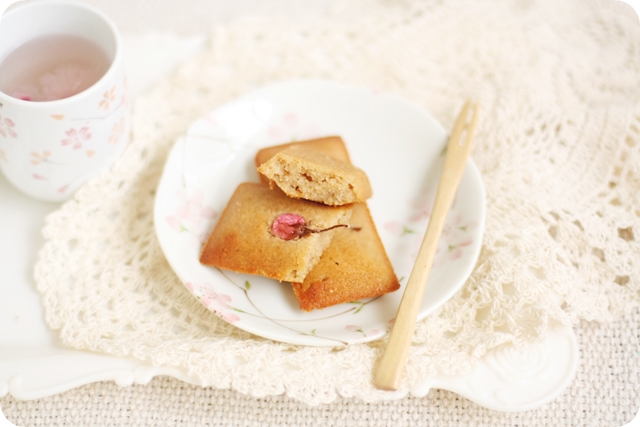 i made 6 of these and i only ate 1 because hubby brought 5 to work! i wasn’t expecting him to like this since he thinks sakura is such a weird flavor but i was surprised he LOVED these. recipe wise, i couldn’t find it in the translation on when the ground almonds were supposed to be added, but i could be wrong since i can’t read japanese at all. so i referred to dorie greenspan’s financier recipe and it says the almonds were supposed to be cooked together with the sugar and egg whites so i did just that. this is a keeper million times over and i would make them again.