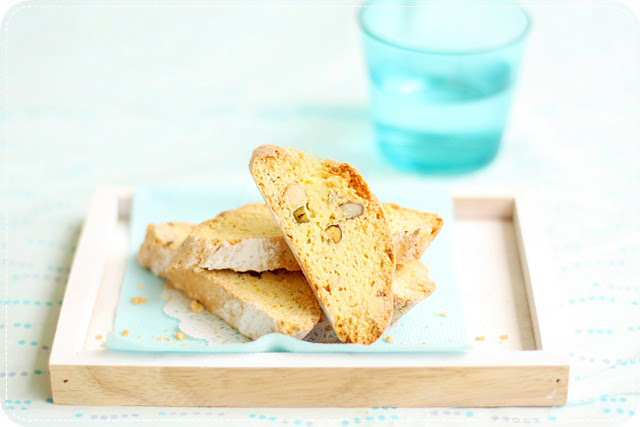 i’m not sure if anyone heard things like martha stewart’s recipes don’t work? i learned it from one of my baking buddies as well as some food bloggers, one of which you can read her story here. despite having been baking for several years now, i haven’t tried martha stewart’s recipes at all so i couldn’t comment. then it was after i got an ipad 2 recently that i started downloading her mags, ebooks & apps and seriously thought about trying her recipes. deciding to venture out of my comfort zone to incorporate some spices into my bakes apart from the usual “safe” choices like cinnamon, nutmeg & ginger, this recipe caught my eye. 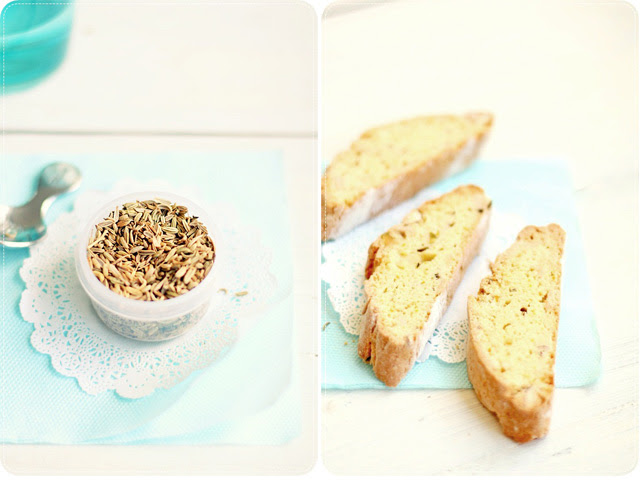 despite chocolate, cranberries & nuts being the usual ingredients used in biscotti, i thought fennel and orange is a really refreshing and welcoming change. it also tasted so good that i baked another batch the next day! basically fennel seeds, which taste and smell like a cross between licorice and anise, complement the orange zest really well. i also added a pinch of fleur de sel which made all the difference. its sweeter than sea salt and don’t dissolve that easily so you could taste the burst of salty flavor in between each bite. just awesome! 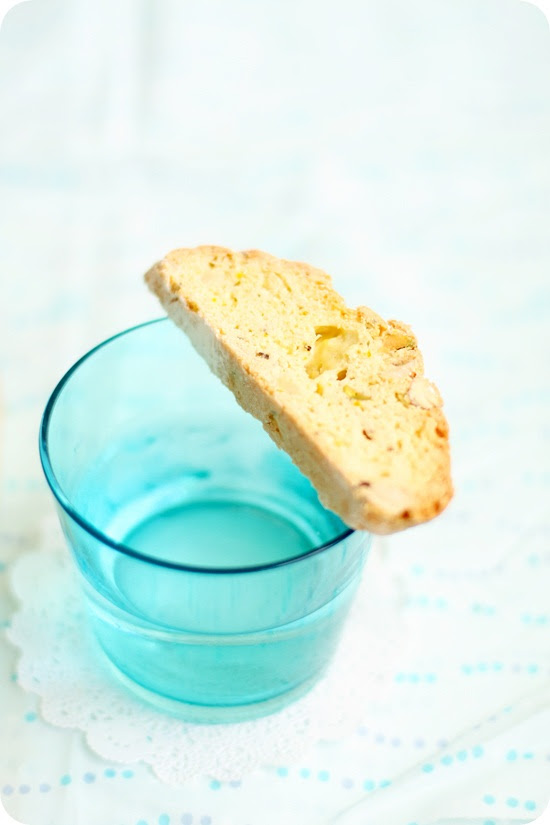 i totally love this grown-up flavor and martha actually has other variations like hazelnut, ginger & chocolate as well as walnut, cranberry & orange on the app. can’t wait to try them out. i’m just glad my first martha stewart’s recipe was a success 🙂