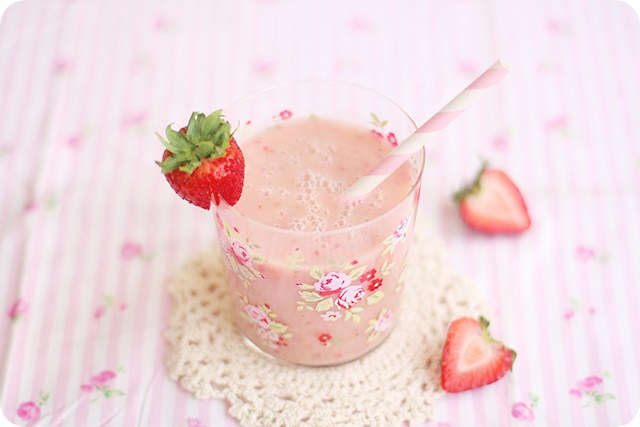 had some leftover peaches from making the panna cotta and not sure what to do with them, so they went into a smoothie! previously we tried juicing for over a year and the benefits were great. issue was mainly with the leftover pulp. we would be really enthusiastic about using the leftover pulp in vegetable soup and muffins initially but theres only so much soup and muffin one could make, so we ended up not juicing as often because we really didn’t want to throw anything away. imagine lugging a whole lot of fruit and veggies home only to have to throw them out after juicing. so we decided to invest in a blender. i wouldn’t say its an “investment” since its not that expensive. i chose the cheapest model at only 50 bucks but i really like it. the most important thing is that the body itself is glass (instead of plastic) and the blade is actually removable so it makes for easy cleaning! of course i like that nothing is wasted. 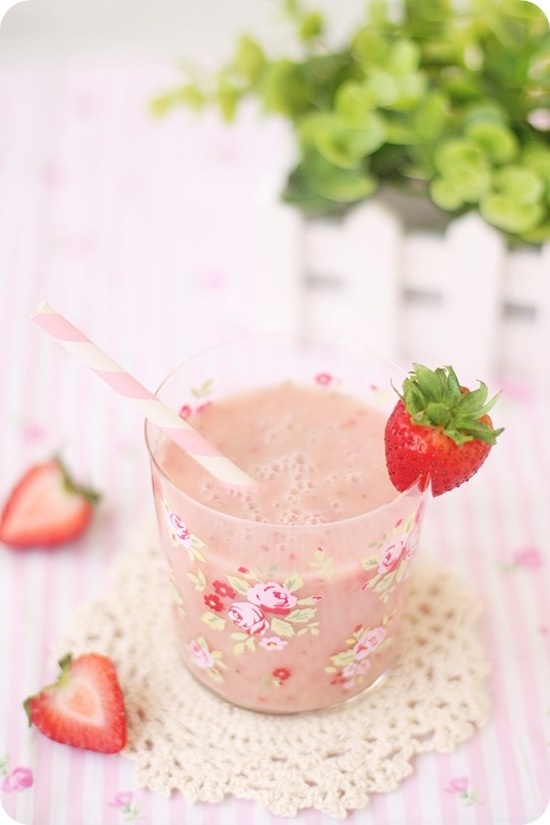 i’ve had the blender for 3 weeks now and tried different combinations. the “meh” one was a smoothie of dragonfruit, blueberries and dates. i was expecting it to be good but it wasnt. too much skin on the dates. my favorites would have to be avocado-anything, banana peanut butter with coconut milk as well as this! making this smoothie is a breeze. no cutting, peeling nor dicing. many recipes use yogurt but i find it too sour for my liking. using yogurt don’t really add to anything except maybe for the probiotic factor but it makes the smoothie tangy and you’ll end up having to add more sweetener.

one tip – when you’re working with fruit that oxidize easily like banana and avocado, use the pulsing function instead of blending so you don’t create a vortex which in turns creates more oxygen. the fruit will not turn brown, and won’t taste metallic. also, chew your smoothie, don’t just gulp it down. feel free to adjust the amount of liquid to suit your palate. you could also freeze the fruit prior to making this to eliminate the need to add ice cubes in the drink.